With all the media attention lately on gay marriage and gay rights, there's an aspect of the whole thing that nobody mentioned; peer pressure.  I have a brother whose former co-workers decided he was gay and were just cruel to him.  My brother isn't gay.  He's bi-polar.
It bothers me that people think its okay to speculate about someone's sexual orientation.  If a person doesn't fit their idea of normal they label him or her as gay, then try to convince the person that it's true- like they know better than you do what you should be doing with your own body.  If you try to defend yourself they say you're just afraid to come out of the closet.  If you don't want to have sex with anyone -man or woman- that somehow `proves' you're gay, too.  There's no way to win.

It's got to affect a lot of high-school kids who are already trying to figure out who they are.  If you're getting bullied already, if everyone else decides you're gay, do you really have a choice, or has that just been stolen from you by rumors?  People tend to be what's expected of them, teens more than anyone, because they're still just learning that they do get to decide what kind of person they'll become; who they are isn't up for vote and sometimes the majority is just wrong.
Posted by Chicory at 5:55 PM 2 comments:

Raising stakes is important.  Janice Hardy talks about it better than I ever could, but I did have some recent thoughts on the subject that I thought I'd share.

One of the problems with trying to raise stakes according to Donald Maass, author of Writing the Breakout Novel, is that it's too easy to have the same stakes only bigger- like, first New York is in peril, then later all of North America, then as the climax nears the heroes discover that the World is Doomed.  Of course, the reader has an easier time picturing an imperiled New York than the world doomed, so by the time the high stakes are reached his or her brain just exploded.

There's another problem with raising stakes that way though; the emotional play is too similar.  "Oh no!  Not New York!" "Oh no!  Not North America!"  "Oh no!  Not the Entire World!"  The repetition can make everything flatten.  But sometimes the story really does want to go, "First New York... then North America... finally... the Entire World!"  Donald Maass suggests that one way to fix the problem is to have new complications mixed in -like family problems, or rioting.  That is very good advice.

Another thing that I think can help is varying the reaction of the characters.  I have been working (or pretending to work) on a story where there is a monster attack.  A couple chapters later there is an attack by an even bigger monster, only when I got to that scene the second monster felt anticlimactic.  There are, after all, only so many ways you can say 'my hero was terrified.  He was really terrified.  Seriously folks, this is scary stuff.'

Fortunately, God blessed me with friends who aren't afraid to tell me when my story is not working so I went back to the scene, stared at it a lot, banged my head on the desk a few times and finally thought what if the hero isn't terrified?  What if, instead, seeing the monster gives him an adrenalin rush that makes him unusually reckless?  It's a reaction that makes sense, it builds suspense (because reckless characters might make mistakes) and best of all it's not just a repetition of the earlier scene.  I don't know that varying the reaction will always work to raise stakes, but I know it worked for me in this particular instance and I'm filing it in the back of my mind for future use.

Posted by Chicory at 8:36 AM No comments:

Some thoughts on Christian Fantasy

I was reading an interesting book recently, a fantasy published by Bethany House, and I noticed I was way more critical of the underlying ideas than if I had been reading a book from a secular publishing house and then found out the author was a Christian.  That was not something I wanted to discover about myself.

I don't want to just turn off my critical thinking skills if a book is from a Christian publisher.  That can happen.  You just assume that you and the author agree, and you gloss over stuff that would raise a red flag if the book didn't have that label.  (Of course, I also have a tendency to gloss over stuff if the writing is amazing, and then realize several books later oh yeah- this person and I disagree about everything.  But she/he writes so well!)  I just don't want to judge people unfairly because they label their books as Christian fantasy instead of just fantasy.  A book should stand on its own.

I don't know how many Christian fantasy writers think about whether they're writing for a Christian or secular publishing house when they're actually working on the book.  Marketing has to cross a person's mind sometime, but, at least at first, you just write the story how ever it wants to be told.

This post is really just me thinking out loud.  I don't have any amazing revelations, just a realization that, yes, a label really does affect the way I approach a work, even if it shouldn't. 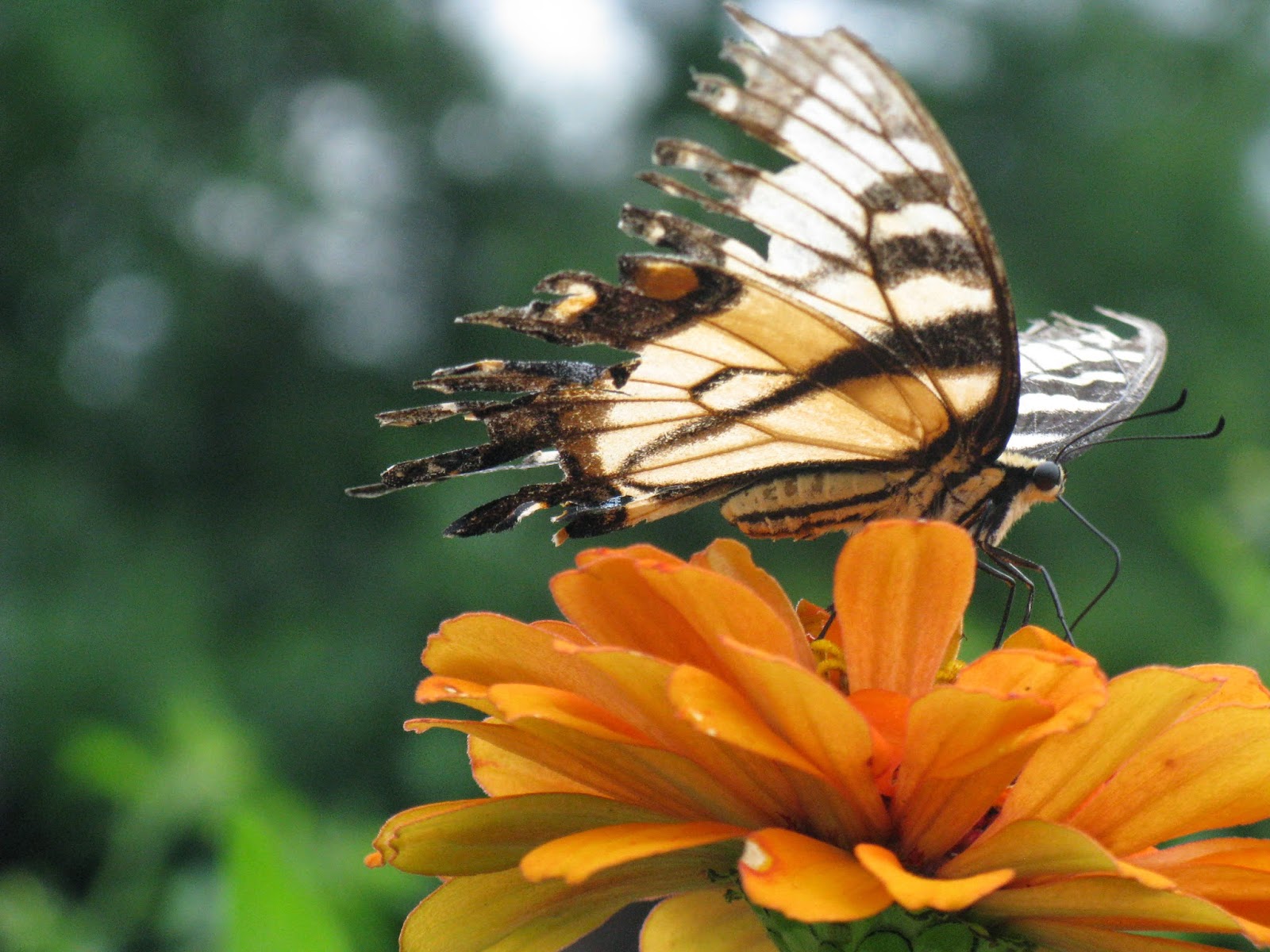 For I know that my Redeemer lives,
And He shall stand at last on the earth;
And after my skin is destroyed, this I know
That in my flesh I shall see God,
Whom I shall see for myself,
And my eyes shall behold, and not another.